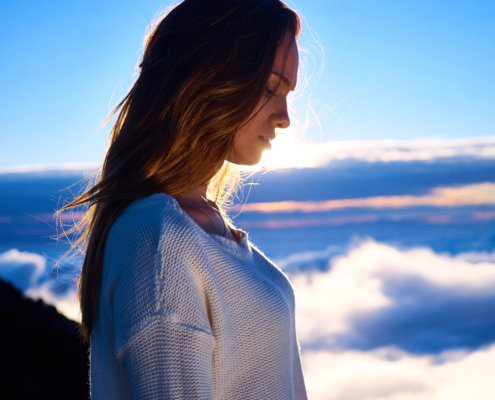 Learn how to activate your psychic abilities in this simple and effective class that opens up the use of all your senses to augment your innate and natural inner knowing and wisdom.

This class provides you with the tools to discover and increase your natural spiritual gifts of clairvoyance, clairaudience, and clairsentience. These tools help you to become more sensitive to the unseen energies around you and to use your spiritual gifts in your daily life. 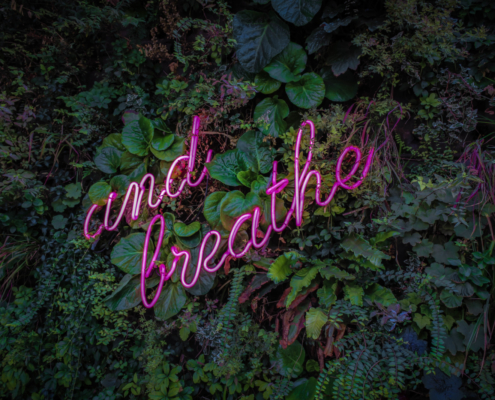 In this 2 hour seminar you receive tools that enable you to de-stress. Techniques to lower anxiety and meditation techniques.

This course is ideal for corporations , businesses and healthcare providers. Come join us and experience a sense of peace and calm and happiness by utilizing the techniques provided during this session. 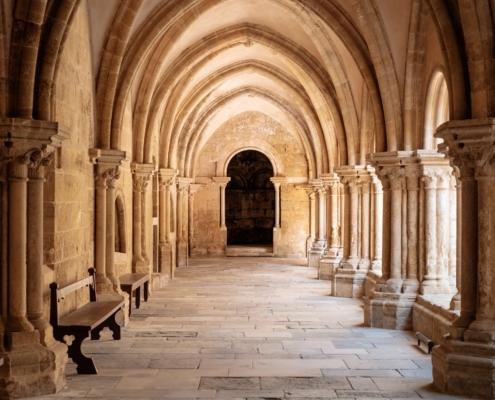 This seminar introduces into the lineage of King Solomon and unique and true accounting of what each school energetically holds . The stories are based in fact and passed down to the teachers to provide a better understanding of the importance of lineage and passing down of information throughout the centuries and through actual travels to these seven mystery schools. 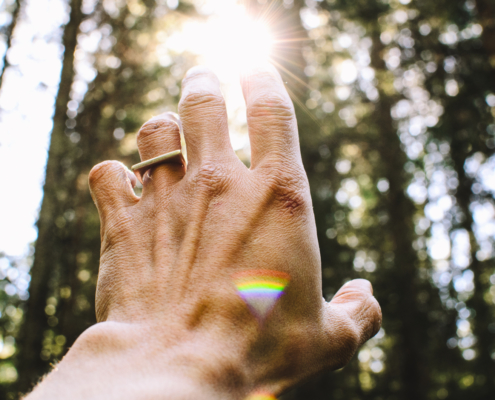 Awaken Thyself has been created to enhance the student’s understanding and practice of various spiritual techniques. It will also cover information about the ancient mystery schools as well as the path of progression within the Modern Mystery School.

The topics covered include:

Information will be handed down about these ancient techniques. Receiving and using these tools can enhance your spiritual practice and your life. 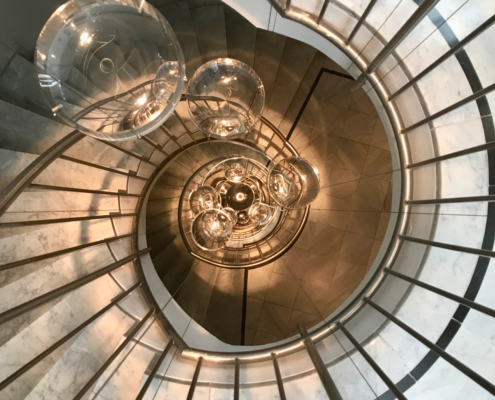 Astral Travel is the art or science of expanding one’s consciousness in order to travel outside the physical body. The only limitation is in your own mind or lack of imagination. The Astral Plane is one of the great, real workshops of the Universe. It has its own distinct place in the work of spiritual evolution.

In this class you will:

This process is presented in a very specific manner, which teaches the rules that ensure safety for the traveler. As such, a specially trained facilitator teaches it. 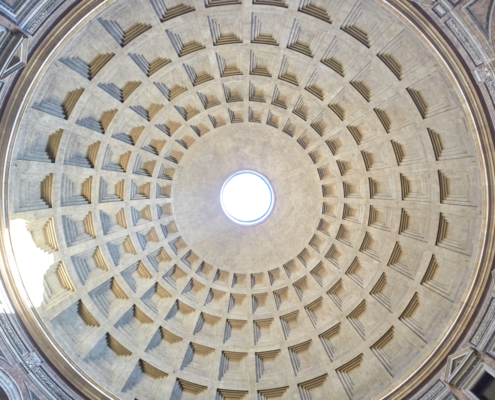 Geometry as an art was formed in heaven as a precursor to all creation. Sacred Geometry is the study and contemplation of Divine Proportion and the geometric patterns that are fundamental to the creation and structure of the Universe. In understanding these geometric patterns and vibrational energies, one learns the pure language of the cosmos and gains access to universal wisdom.

In this class, you will learn to: 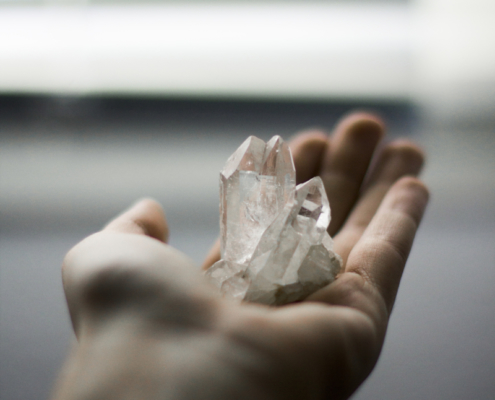 This is a second step to the first seminar of Sacred Geometry. In this seminar, we will explore the sacred geometries further and go deep into the mysteries of crystals and how we can enhance our homes with simple geometric forms.

These teachings come directly from the ancient MU Text: the ancient methods of calling in unseen forces are many. In this seminar we will explore one of these. We will call in energies that will establish a good home and a better life. This is a seminar on true magick for those who want the real thing!

You will learn how to use four separate sacred geometries with crystals by placing them in a specific order and pattern, while chanting rituals in such a way that will open doorways into different realms.

The class will include: 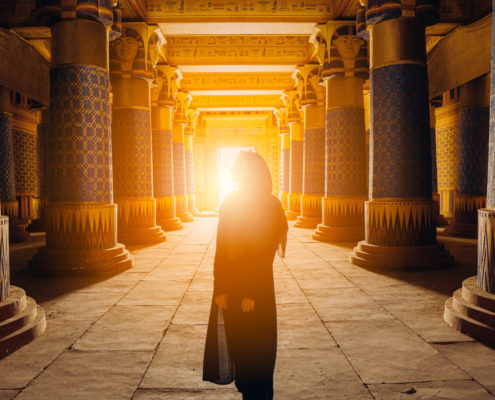 Sacred Geometry 3 is a unique and sacred service that you can do on yourself and your clients. This modality deals with the ancient Egyptian Gods and Goddesses and their intercession during this work. They had knowledge of the ratios and sacred geometries within the world and the human energetic structures.

In this class, you will receive: 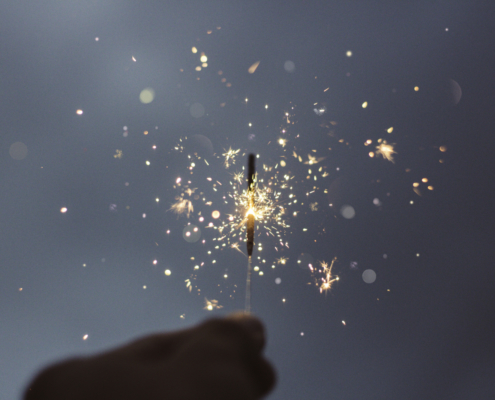 Sacred Geometry 4 reveals the secrets to sacred spaces and empowers you to be able to create them. Through the teachings of the Sacred Geometries we learn that we have the power to bridge the spiritual and the physical by activating our homes and workspaces as our holy sanctuaries. By employing and activating these temples, you will strengthen virtually every aspect of your life. 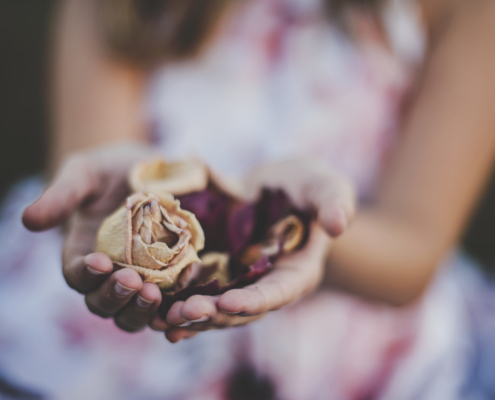 Journeys Of The Spirit

The Journeys of the Spirit class shows you how to work with your Higher Self connecting to your monad to understand your life’s purpose as well as your spiritual teachers. You will be taken each of the 12 dimensions where you will contact these beings yourself. As a result, you are assured of your source and the validity of the information you are receiving. Learn how to enhance your connection to God/Source through the spiritual art of channeling. This is an amazing chance to change how you look at “reality”.

We all channel in one way or another without being aware of it. These messages are usually received through our creative abilities. Connecting with your Higher Self, Guides, Masters, and other Beings of Light is a right given to you at birth. Learning to channel accurately for yourself gives you more knowledge and opportunity to evolve and serve.

In this class you will learn:

– Telepathy, Automatic Writing, Clairaudience (hearing)
– How to safely channel appropriate Light Beings
– How to create a sacred protected space
– How to easily access a trance or altered space
– How to use channeling as a tool for your spiritual evolution, and more

Journeys Of The Spirit 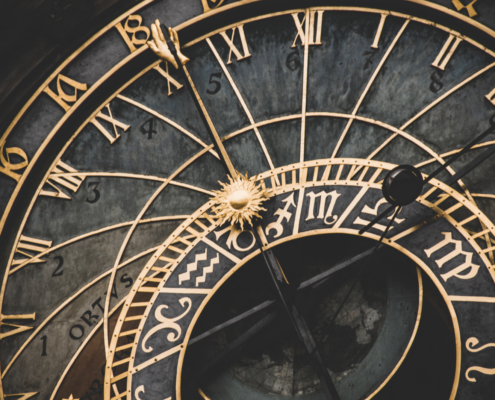 These teachings come from the secret teachings of Mu. Handed down over the eons by word of mouth. It is the elemental beings the elves, fairies, gnomes, and other beings that are discussed in this class.

Come join us and journey to the elemental beings that have been hidden from us for decades. 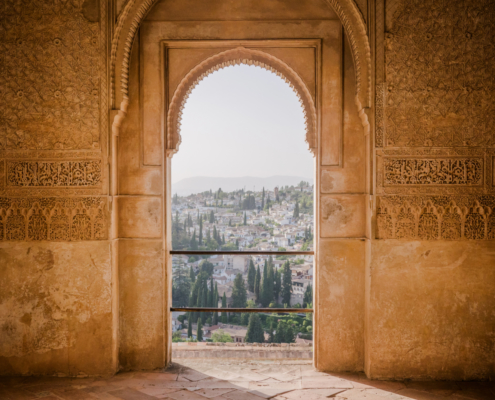 The Empower Thyself Program is one of the oldest teachings on the planet and is a unique way of becoming more involved with the Light Work conducted by the HIERARCHY OF LIGHT. The Initiation that most, or perhaps all Light Workers have already received is one of Self Initiation. As we say to the universe that we want to serve, we are initiated. All Masters who have walked the planet have experienced this physical initiation.

The Empower Thyself Program brings you to a higher level of light and knowledge so that you will have ten times more light than you have before. It will also bring you into full physical and spiritual abundance. After the initiation, you are under the guiding wing of the HIERARCHY OF LIGHT. The part of the HIERARCHY OF LIGHT that you will be initiated into is the Great Brother and Sisterhood of Light. This is the working group or physical workforce of the HIERARCHY. Here we serve in the physical in order to better humanity. The Empower Thyself Program is a preparation for the Initiation and brings down energies to the individual to use in the work. The initiate is thereby identified as an Adept. The Adept means that he/she has excelled in an area of Light Work, or is “adept” enough in holding energies so that he/she can begin to do the work. This is not left to our judgment, but rather it is up to the HIERARCHY to decide who is ready.

To become a part of the Empower Thyself Program one needs to ask, and that request will be brought forward to the HIERARCHY OF LIGHT in a special ritual. It is also a class that operates based on the energy being brought into the Initiation by the HIERARCHY. The amount of time the class lasts depends on the energy and what is required for that particular class. The program is taught by a Guide member of the HIERARCHY. Guides are trained according to the highest principles, value, and standards established and held by the Modern Mystery School.