You are here: Home / About / The Modern Mystery School 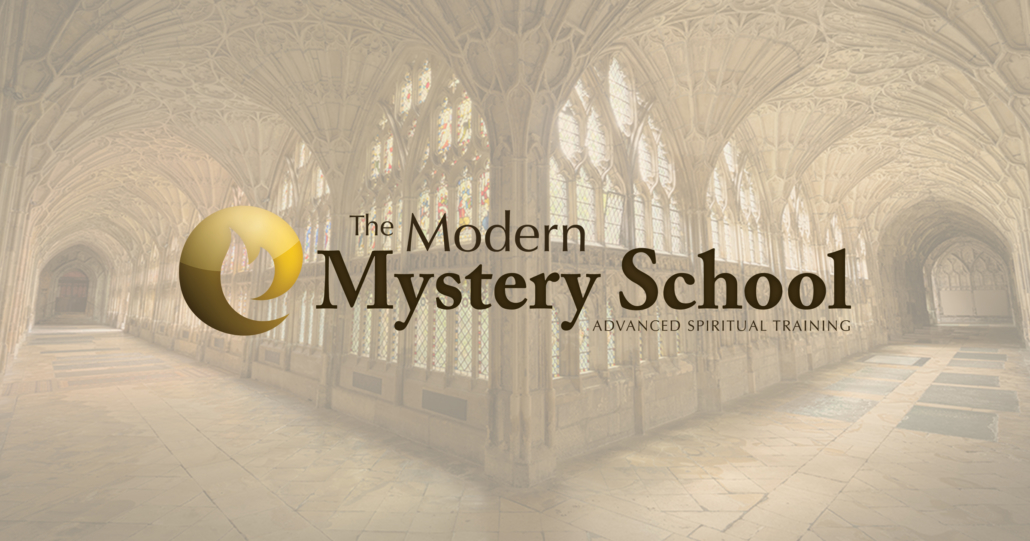 The Modern Mystery School is one of the seven mystery schools in the world. Its uniqueness is that the teachings and healings are handed down to everyone throughout the world as its open to the public. The school provides tools and knowledge that empower, teach and create joy and abundance for its students and initiates.

The school ’s motto is “ Know Thyself” and the work that its initiates do as a service to themselves to obtain techniques and methods to remove the negative ego. It is through a life activation followed by the Empower Thyself that the student becomes aware of his weaknesses and strength.

The Modern Mystery School is now open in 47 countries.

The Mystery School was founded by Founder Gudni Gudnason in 1997. Today we have manuals and a more formalized manner of teaching, evaluating and providing the best tools for all to achieve joy, abundance and healing for themselves and for those around them.

The World HQ is located in Toronto, Canada.

The Eastern HQ is located in Tokyo, Japan. 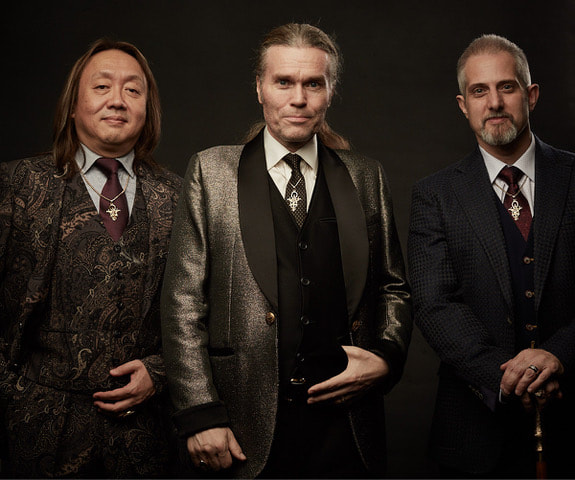 There is a hiearchical structure in the heavens , comprised of Archangelic First and Second Quorum and Angels and Masters of Light, God and his 3 Michael, Gabriel and Jesus the Christ.

Founder Gudni founded the Modern Mystery School in Utah USA in 1997. The school has grown and is now comprised of 47 countries.

How did this come about ? From birth, Founder Gudni was guided by his twin brother who led him across the veil. He met and communicated with Masters of light and Gods and Goddesses, Archangels and Angels. He sought the truth and traveled throughout the world and visited and resided in the 6 Mystery Schools located throughout the world.

He was a member of the Golden Dawn and then was asked to open a public Mystery School. This was done and now we are open in 47 countries. Guides throughout the world have Light Centers where they see and teach, heal and hold events for their clients and visitors from all over the world.

Due to our modern technology and expanding world the internet has now served as a communication for initiates and seekers of the light. We now have manuals that provide each student with the information that has been handed down to them.

Ipsissimus Dave Lanyon joined the Lineage in 2004, and quickly became an unstoppable force, expanding The Modern Mystery School from serving 12 to 55 countries. Dave is the worldwide leader of the Warriors of Light, a system within the MMS for building your personal power and bringing Light to dark places. He brings a wealth of experience from building businesses, psychology and counseling, martial arts, and exceptional leadership.

The Third Order also connects with the Goddess Council comprised of 12 women through his Oracle . One Oracle is in the Eastern World and the other is in the Western World. The Oracles connect with Shekinah and then either approve or ask them to restructure their question. Then once approved the Oracle reports to the Goddess Council so that they implement and carry out the plan of action.

This new structure was formed as our world is changing and evolving and is a reset for the new paradigm. The goal is world peace and the return of Shamballah to planet earth. 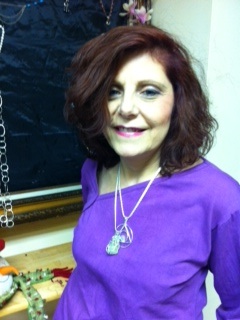 Certified by
The Modern Mystery School